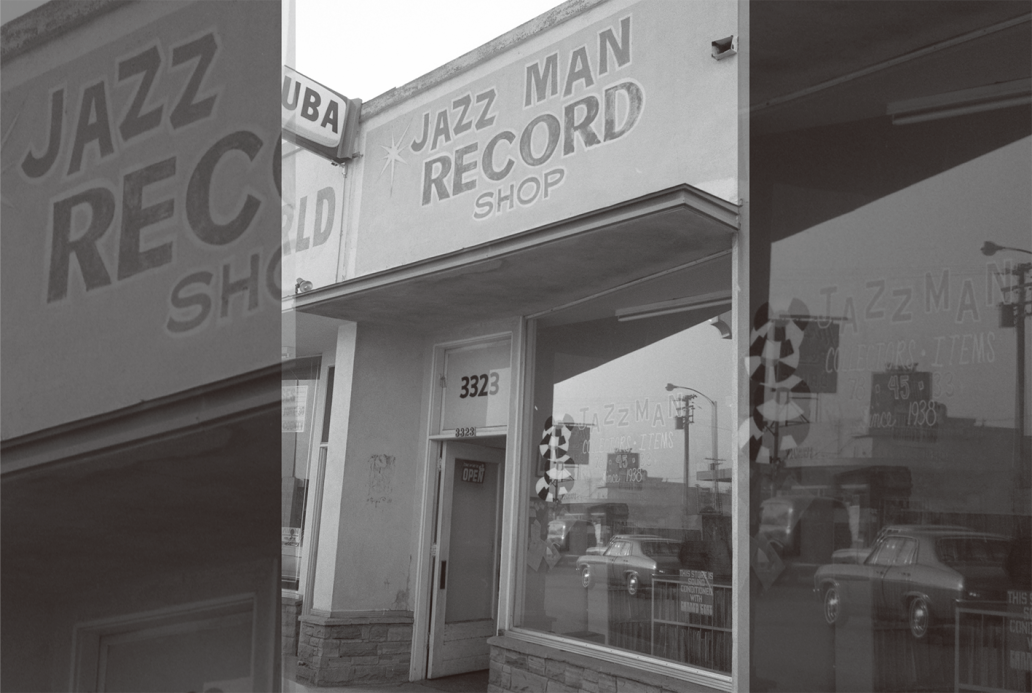 誰にでも、忘れられない一曲、一枚のアルバムがある。
その音が奏でると、時を超えて、記憶がよみがえる。
あなたが人生の最後に聴きたい音楽とは。
写真家・小林昭さんのセレクトは、
ソニー・ロリンズの『サキソフォン・コロサス』だ。
Everyone has that one song, that one album, that they will never forget.
When the sound plays, it transcends time and brings back memories.
What is the music you want to listen to at the end of your life?
Photographer Akira Kobayashi’s selection is Sonny Rollins’ Saxophone Colossus.

I have been enjoying a minimalist life as the aged for many years. I was amazed at myself having so many playthings such as a car with 300,000 kilometers on the odometer, car racing components of MG and MINI , many miniature cars in British green, skateboards, surfboards, and small stationery. And they are things that I have really come to like and been playing with seriously. I was so reluctant to part from them that I had taken the time to get rid of them. I was able to discard the analog audio set rather easily, along with the LPs. One of the last LPs I kept as a memory instead of throwing it away at that time is Saxophone Colossus by Sonny Rollins. This is a memorable LP that I bought for the first time when I entered high school. At the time, the Japanese version was not on Prestige, but on a label called Top Rank. I couldn't help but be disappointed that the label printing on the record was not Prestige, even though the jacket was an original design. Every day I would put the needle down the record on my little LP/EP player.

By the time the shoddy jackets of the Japanese disc was worn out, I had gotten the real import disc at Hunter, an imported vinyl specialty store in Sukiyabashi. “This album is one of the first to be listed as one of the immortal masterpieces of jazz.” This is a cliché in the record industry, but I can't argue with it, partly because of my own personal feelings.

With the exception of the genius drummer Max Roach, all the members were in their early twenties, and it was a great session full of youthful energy. I loved the first song, St. Thomas, a song about his mother's home island, which I find out what jazz was all about, and I couldn't help but sing along with it.

As I would later learn, the islands of The Caribbean were part of a great power's slave trade. Rollins' ancestors also arrived in the U.S. via Saint Thomas, U.S. Territories. When I think about this, I remember how much I fell in love with Sonny Rollins. Since then, I've always loved just music, not the quality of the sound. So I was happy to listen to classical, jazz, rock, or any music with a soul.

I believe that my music preference was influenced by several things.

I remember that even though we were poor right after the war, we had a gramophone and records, and my father loved to listen to them. My mother often complained that even when she was having me, my father would listen to records all the time.

Another thing was that I had the same homeroom teacher from the first to the sixth grade, and he was also the music teacher for the whole grades. He talked very much about the beauty of music not only in the music class but at every opportunity, and sang Mozart and Schubert in his beautiful tenor. Everyone in the class loved this generous and a slightly unusual homeroom teacher.

I was relaxing on my day off after a successful work trip to the French Caribbean island of Martinique, where I stayed and photographed for work many years ago. A fresh breeze from the early morning rain, typical of tropical islands, blew through the old stone-folded courtyard, accompanied by the scent of grass and trees. The song St. Thomas sounded through the courtyard as if it followed the wind.

I couldn't believe my ears for a moment, but sure enough, someone was practicing the tenor saxophone refraining the part of the intro phrase. On the French island of Martinique, near the American island of St. Thomas, I had a great experience. That was the moment I realized music is a human common language that can convey emotions beyond ethnicity, country, or language. I was happy in the courtyard of a small hotel on a southern island. Whenever I listen to this album, it makes me happy to remember that courtyard.

Saxophone Colossus is the album by American jazz saxophonist Sonny Rollins. It was released by Prestige Records in 1956. Immediately after its release, the album received rave reviews from the media and made his name known around the world. This album is one of the masterpieces of the legend, who turns 91 this year. This album is loved by his fans as Saki Colo.

Profile A photographer born in 1940. In the 1960s, he went over to the U.S. longing for Beatnik.  As he traveled, he documented the American society of the time on film. Since then, he had been active in London during the heyday of punk culture and went back to Japan. He has been active in a wide range of fields, including commercials and magazines. Author of "P.O.P" and many other books.